History of the site

These lands have been part of the territory of Ancient Thrace and are inhabited by the Thracian tribes, koialletes and odrys. This is the center of the earliest state organization of Ancient Thrace – the Odrysian kingdom, founded in the 5th century BC by King Teres I.

The “Domain Trifonoff” Winery is built on the site of the ancient Roman road station Via Mata. Via Mata is a well-known Roman road station on the strategic road, linking the two provinces of Thrace and Moesia, with endpoints of the cities of Philippopolis (today the town of Plovdiv) and Melta (today the town of Lovech).
After Justinian the Great, and later on, the road has been almost unusable when Byzantine commander Comentiolus had tried to pass it from Melta to Philippopolis during winter time, he had lost more than the half of his army.

Via Mata was a road station with deviation to Diocletianopolis (today the town of Hisarya) through Sredna gora Mountain from the main road from Philippopolis to Melta.

The written evidence of the circumstances of the station's mourning glory is not known, but given that Sredna gora Mountain is the core of the Thracian community, there is probably a local resistance that has helped the destruction of the invaders. 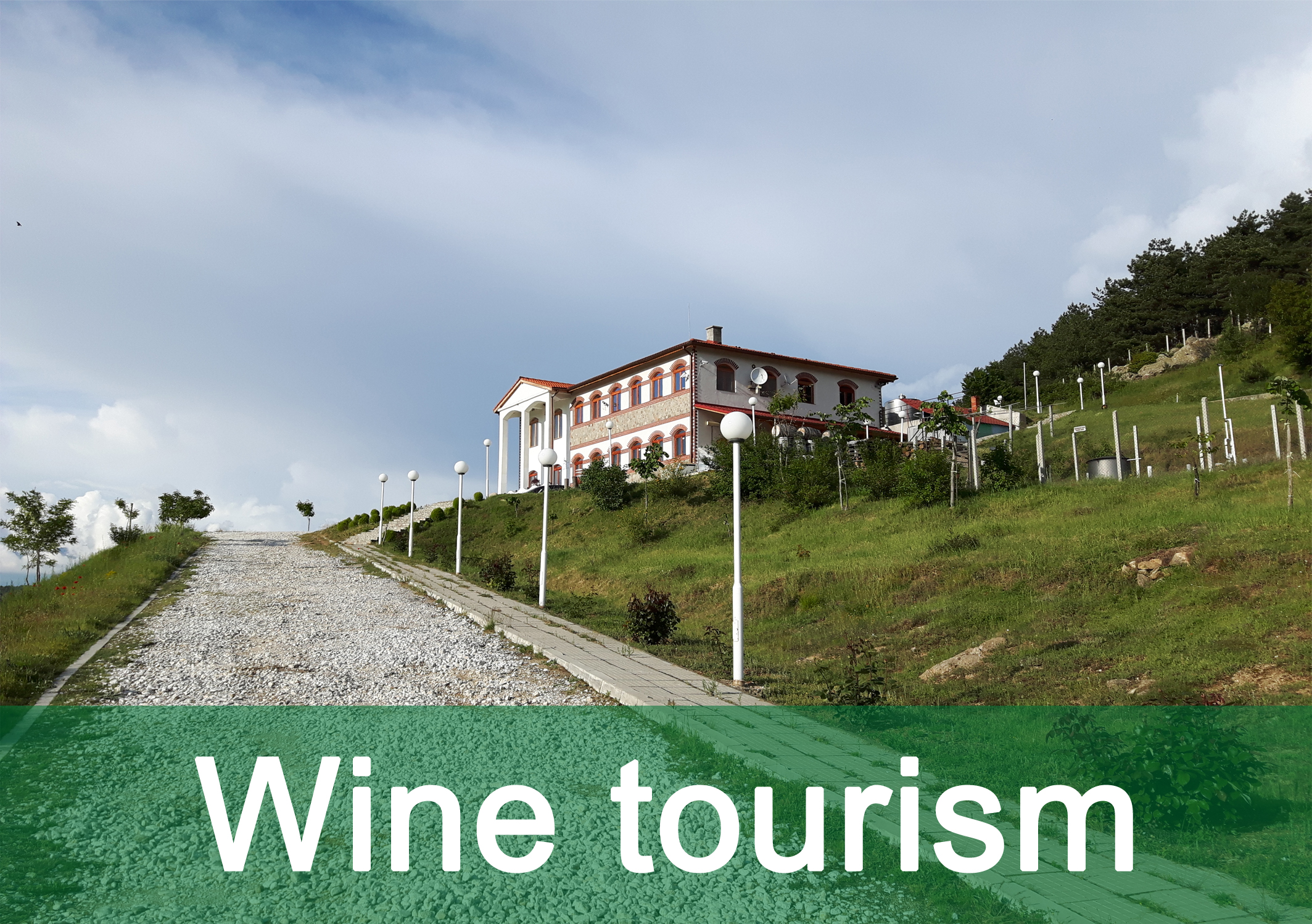 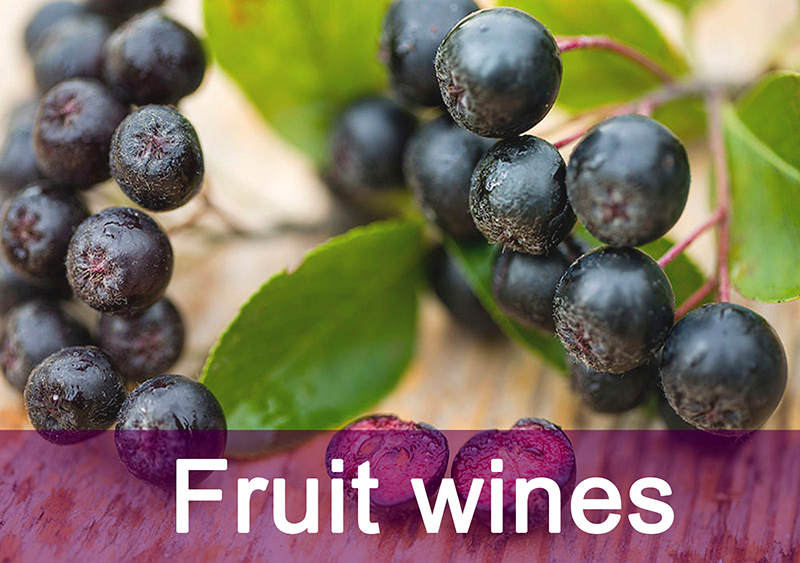